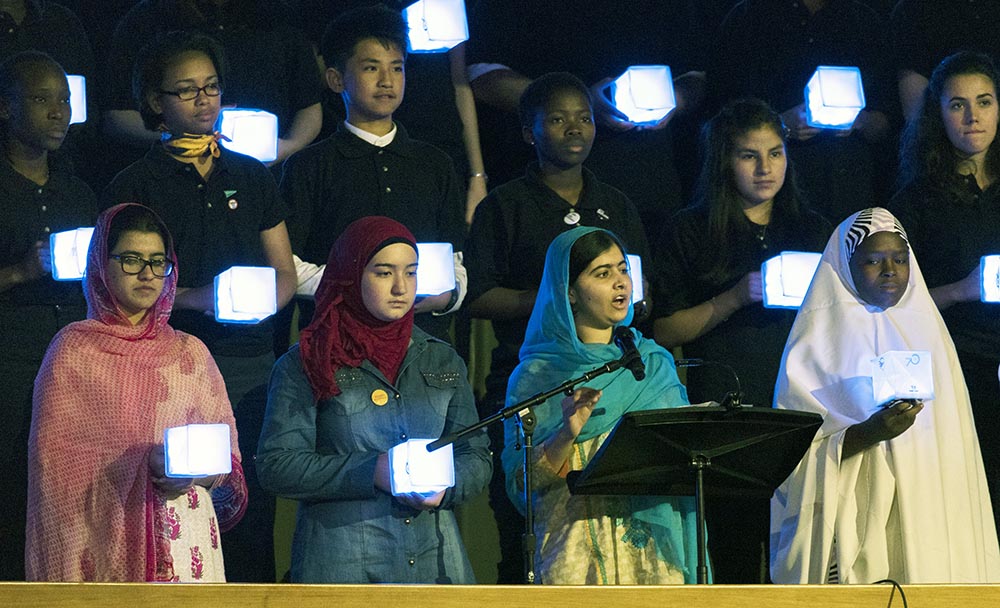 "Promise us that you will keep your commitments". With these words, youth activist Malala Yousafzai laid down a challenge to heads of state gathered today at the United Nations General Assembly in New York to officially adopt The 2030 Agenda for Sustainable Development.

On Friday 18 September, CESR launched the 2020 Spotlight Report with an event featuring CESR Executive Director Ignacio Saiz as a speaker.

The Initiative for Human Rights Principles in Fiscal Policy held a series of virtual dialogues with partners aimed at sharing tools and exploring opportunities to advocate for a just economic recovery from the COVID-19 crisis.

September 10, CESR and partners are launching their report All Risk and No Reward: How the Government and Mine Companies Fail to Protect the Right to Health of Miners and Ex-Miners in Botswana.