What Place for Human Rights in the Growing Movement against Inequality?

By Allison Corkery and Ignacio Saiz 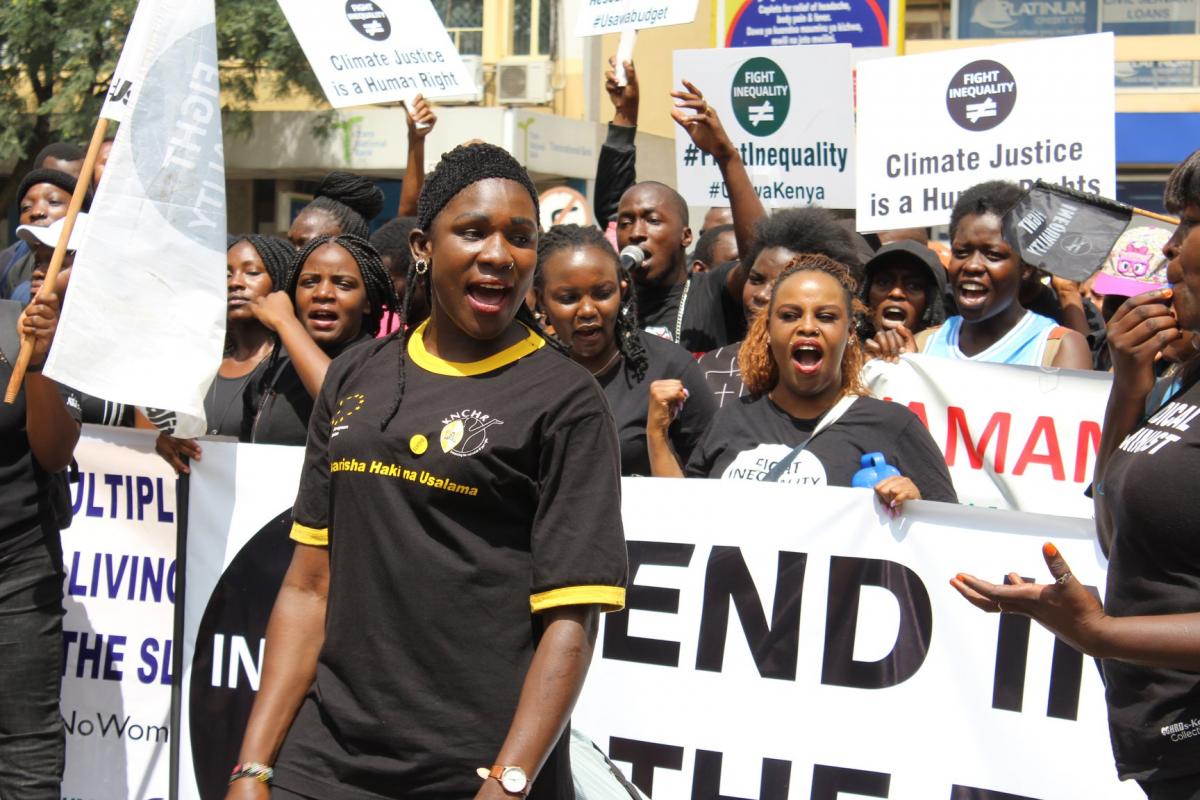