When Will the G20 Honor Its Debt to Human Rights?

Last week, we saw a flood of civil society actions and demands that all amount to a similar urgent task: to dismantle and rebuild our current global economic system. A year into the pandemic, international negotiations around issues such as debt, tax and vaccine cooperation continue to be based on deeply unjust and neo-colonial power dynamics. Put simply, the Global North and private sector interests call the shots, while the people of the Global South pay the bill. This has to end, if we’re to have any chance of ending the global economic crisis induced by COVID, achieving sustainable development or realizing basic human rights for all. 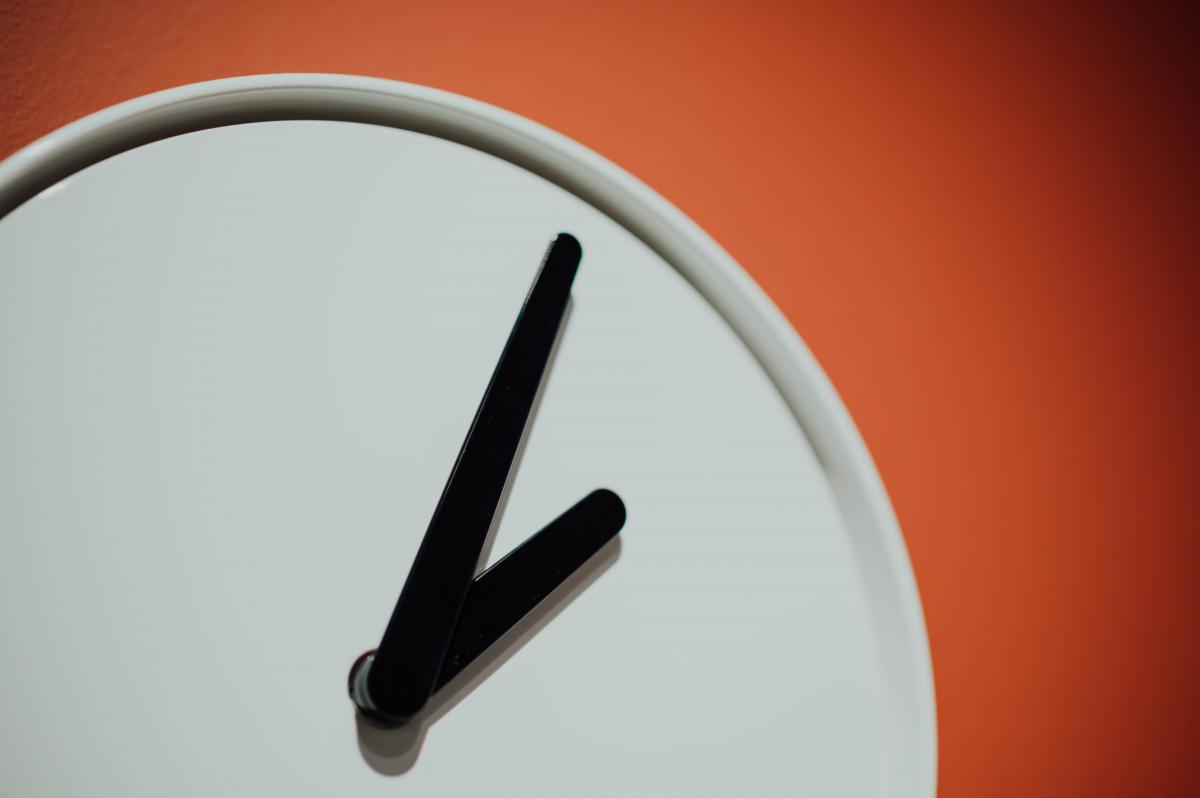 The Group of 20 (or G20, a club made up of the world’s richest economies) is one of the hubs of this unevenly-distributed power to take decisions which affect the course of the global economy. The G20 does include governments from the Global South. But it is far from a democratic institution, and its decisions take place behind closed doors, with very little transparency, scrutiny or accountability.

However, on the occasion of last week’s G20 meeting, diverse groups from civil society came together to demand two actions that would radically shift the prevailing dynamic of North-South extraction and exploitation, and give Global South countries vastly more resources to tackle the pandemic and realize the rights of their people. First: canceling and restructuring debt; and second: issuing new liquidity to bolster governments’ spending power.

On the first, the Progressive International debt justice collective (which CESR is part of) added a rights-focused voice to the multitude of longstanding calls for debt cancellation and reform. In the new debt campaign, a series of concrete demands are set out. The G20 must:

•    compel all creditors (including private creditors) to come to the table
•    give all countries the chance to restructure their debt
•    debt workout system must move out of hands of creditors into transparent, multilateral oversight
•    move to independent debt assessments that incorporate a focus on human rights, climate, health, welfare, and development
•    Move ahead with real debt cancellation  - large scale write-offs
•    Finally put an end to austerity conditionalities from donors, including the IMF.

As CESR’s Executive Director Ignacio Saiz stated in a video for the campaign, “Failure to take action would make the G20 complicit in depriving millions of people in the Global South of their basic human rights”.

On the second priority, CESR also joined over 200 organizations in an urgent call to the G20 to support the issuance of new allocation of Special Drawing Rights (SDRs) by the IMF, in the amount of $3 trillion. SDRs create new liquidity in the global economy without generating debt, and therefore are a crucial tool to urgently deliver resources that can protect people’s rights in the midst of an unprecedented crisis. Because of the richest countries’ disproportionate voting share in the IMF, they (and especially the US, which effectively has veto power) are the decisive actors to decide on SDR issuance, even if it is already overwhelmingly supported by the vast majority of the world’s countries. The G20 signaled support after last week’s meeting, so the outlook finally seems hopeful. However, it is a profound failure that it has taken so long to get to this point, and that the rights of people in the Global South depend on these decisions made in the hallways of Washington DC or behind closed doors at G20 meetings.

This week also saw two powerful calls to reform the global financial architecture, including high-level endorsement for changes to global tax rules which CESR has long been calling for. The UN’s high level panel on Financial Accountability Transparency and Integrity (FACTI panel) issued its long-awaited report, calling for major reforms to the global financial system – including a UN tax convention a global minimum corporate tax. After efforts by CESR and allies, the report recognizes that these reforms are essential not only to free up resources for sustainable development, but also to ensure governments can respect, protect and fulfill human rights. One of the other proposals is to end the ability for company owners to remain anonymous, which was also the subject of a letter to the General Assembly signed by over 700 academics, business leaders, and civil society organizations (including CESR).   The letter urged UN members to set a new global standard for transparency in company ownership. The ability for companies to remain anonymous perpetuates the impunity inherent in the global financial system, fueling corruption and tax abuses – which in turn drain resources that should be used to realize people’s rights.

In our globalized world, a country’s ability to realize the rights of its people are profoundly shaped by the broader economic system it is operating in, and the rules it has to play by. This is especially detrimental to people in the Global South, whose governments don’t even get a say in setting many of these rules. Moreover, under international human rights law, governments are obligated to cooperate internationally to realize human rights. This means governments must not cause harm beyond their borders, or prevent other governments from meeting their human rights obligations. Wealthier states, in particular, have a duty to assist lower-income countries in fully realizing socioeconomic rights for all - whether they are acting individually or in inter-governmental entities such as the G20 or IMF.

This is why shining a light on the inequities of the global economy is a key part of our work to build a blueprint for a Rights-Based Economy. Without a fundamental shift in how the global economy works, and who holds the power to set the agenda, the changes we need at the national level will be out of reach. Last week’s events show that pressure for this shift is intensifying, as more and more civil society groups come together across borders and issue silos to demand it.