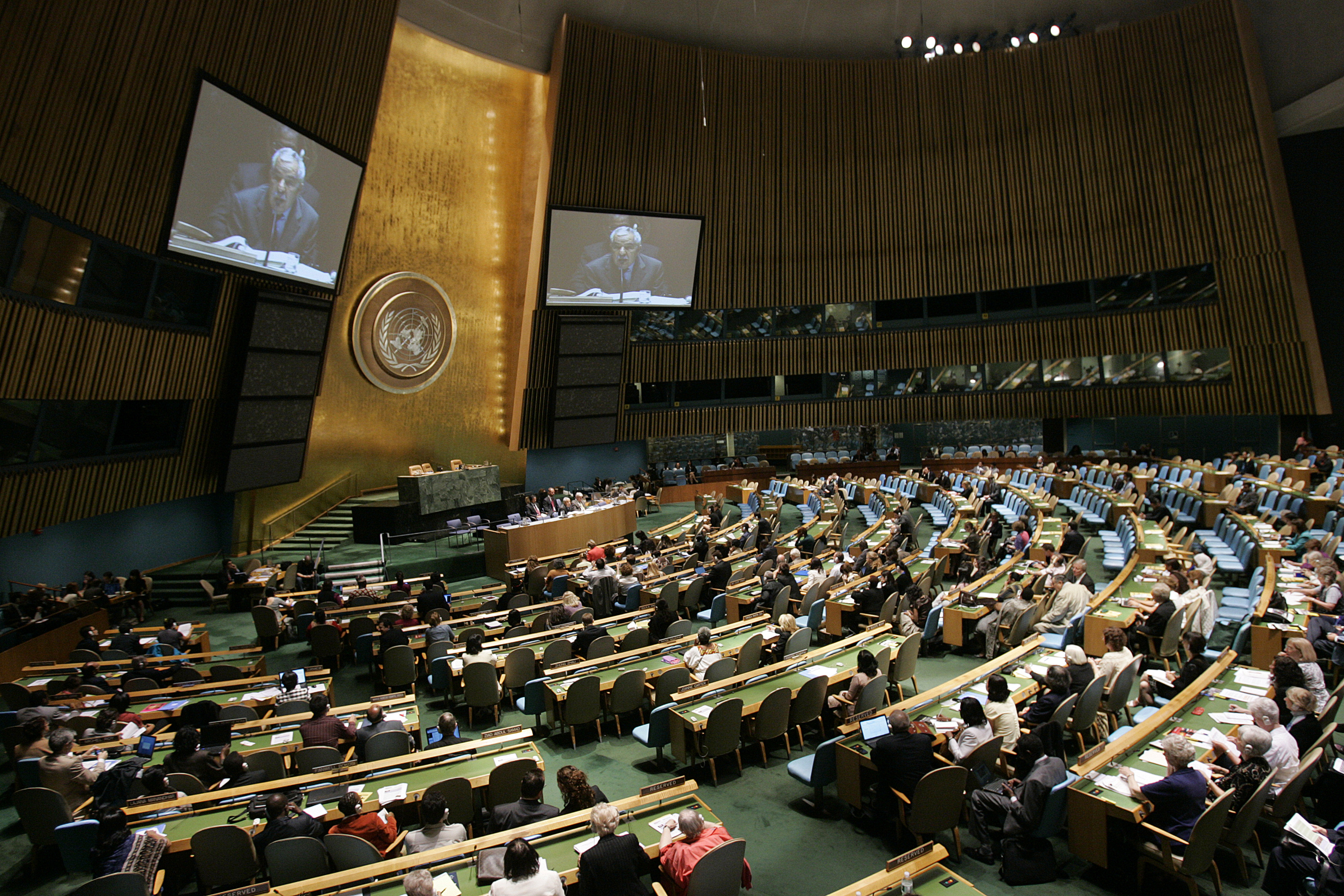 With the 2015 deadline for the Millennium Development Goals (MDGs) fast approaching, debate over the parameters of a new global development framework is heating up. The next two years will be critical in determining whether the commitments that replace the MDGs will be more responsive to the voices of those living in poverty, and to the perspectives of human rights, development and social justice advocates working with them. CESR is therefore delighted to have been appointed to the Executive Committee of Beyond-2015, the civil society network pushing for an effective successor framework.

CESR’s presence on the committee, which is scheduled to last until 2014, comes at a critical time for international development, with the protracted financial and economic crises buffeting societies across the globe. Many of the current goals are unlikely to be met by 2015, and where progress has been made it has often bypassed the poorest and most disadvantaged sectors. The balance of power between countries is shifting, with new actors emerging on the international development stage, while the shift in the global distribution of poverty from low to middle-income countries requires a radical rethink in the role of external development actors. In the context of a rapidly changing world with many competing agendas, it cannot be taken for granted that the current development framework will be replaced by one that is more rights-based and that is shaped through more inclusive consultation with those it is intended to benefit.

It is of the utmost importance, therefore, that civil society organizations do everything necessary to ensure that the new set of development commitments is designed to fulfill the inherent human rights of those living in poverty everywhere. One of the key challenges facing all those seeking to influence the post-2015 agenda is to make sure it corrects the limitations of the previous framework.

The current set of goals succeeded in raising public awareness and defining quantitative targets as a spur to action, but the top-down manner in which it was agreed precluded the kind of participation that might have ensured broader ownership and effectiveness. The existing MDGs are also unambitious, based as they were on preexisting development trends, while their narrow focus on a limited number of specific deprivations means they are not as comprehensive as they ought to be. Most significantly, the lack of accountability systems to ensure the meeting of targets has resulted in progress that has been, at best, patchy.

For this reason it is crucial that the more exacting standards of the human rights framework be integrated into the new agenda. The onus on accountability that forms a fundamental pillar of the human rights approach has the potential to dramatically reinvigorate international development efforts. To this end, CESR will work with its allies in Beyond-2015 to ensure the next set of development goals represent a truly transformative agenda for human dignity.

The Chair of CESR’s Board Alicia Yamin will be representing the Center on Beyond-2015 Executive Committee. “Being part of the leadership of this important civil society coalition will enable CESR to expand its networking and influence with respect to seeing that important human rights principles are incorporated into thinking about the future development agenda”, said Alicia, who is the Director of the Program on the Health Rights of Women and Children at Harvard University’s François-Xavier Bagnoud Center for Health and Human Rights. Alicia's work at the intersection of health, human rights and development has positioned her as a leading voice on the MDGs within the human rights community.

Beyond 2015 is a global civil society campaign comprising over 280 organizations from all over the world. Its membership ranges from major international NGOs to small grassroots organizations, trade unions, and academic institutions. By drawing together social justice advocates from a broad spectrum of disciplines, hailing from both ‘North’ and ‘South’, it seeks to create consensus among civil society about what the future development plan should look like, and then use that consensus to influence the creation of the framework at both the national and international levels. In this endeavor, Beyond-2015 aims to build an inclusive global movement for a more legitimate and effective framework. It campaigns for proper participation in both the process and design of the new development agenda, with the ultimate goal of creating a more comprehensive and impactful global accord.