Getting the process right for the world we want 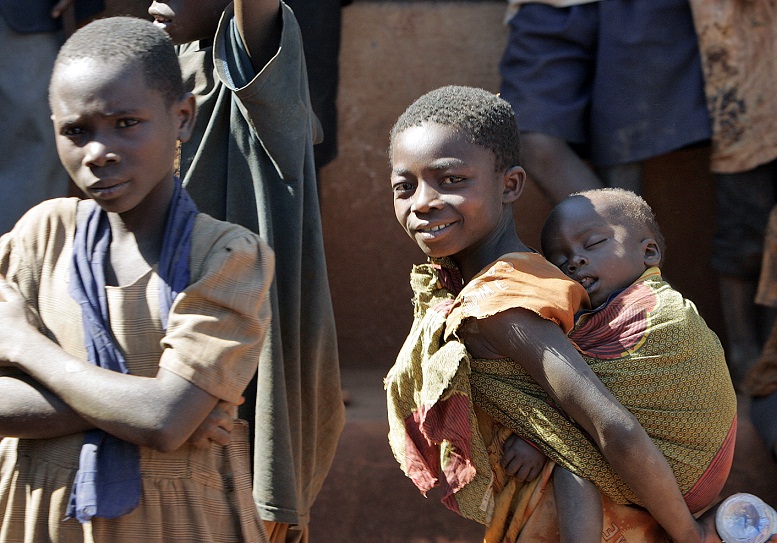 On November 18, the UN General Assembly is holding a formal discussion of the first report of the UN Secretary General regarding what the world’s development agenda should look like after 2015. In 2015 the Millennium Development Goals (MDGs) officially expire. The MDGs are a set of eight Goals, with accompanying targets and indicators, which were meant to galvanize the world community around the aim of reducing poverty. Indeed, they have garnered unprecedented political and financial support. However, the MDGs also took a top-down approach to development, imposing a one-size fits all agenda on countries and selectively ignoring key issues that had been recognized in international law and UN conferences, such as reproductive and sexual rights.

Much has changed since the MDGs were formulated; development can no longer simply be about mobilizing aid from the North to the South. Categories of developing and developed countries are themselves less meaningful. Growing inequalities within countries clearly need to be tackled. Climate change can no longer be sidelined. And accountability and policy coherence would seem at least as important if not more so than aid, in a world where agricultural, financial and trade policies set in industrialized countries have profound effects elsewhere.

In order to get a bold vision of sustainable, equitable and human-rights based development, we will need a process that incorporates the meaningful participation of people and groups that were not included when the first set of MDGs were developed. That the UN General Assembly set aside a day this month for civil society groups to take part in discussion of the UN Secretary General’s report is a welcome step, as is the UN-wide consultation which is to take place over the coming year.

However, that is not sufficient. At a minimum, within the UN there need to be efforts to link plans for follow up on "Rio plus 10", the Sustainable Development Summit, and "Cairo plus 20", the International Conference on Population and Development, which set out a holistic  vision of reproductive rights, with post-2015 planning. Second, consultations planned with civil society in a number of countries need to be far more than tokenistic gatherings of reliably domesticated NGOs; we need to hear the voices of social movements who are actually representative of poor people and who must be part of designing the solutions to the problems that they and their members face. Third, this requires a structured process that includes national, regional and global consultations like those that took place during the 1990s development conferences. Consultations cannot be just ad-hoc gatherings that lend a patina of participation to pre-determined outcomes; civil society voices must be incorporated into national negotiating positions.

Deciding what the post MDG agenda will look like cannot be a technocratic process about refining targets and indicators; setting a new development agenda is an opportunity to catalyze broader democratic deliberations on what kind of world we want, and what we owe to each other as human beings.