Going Against the Grain: Human Rights and Working for Change

December 4, 2019
Allison Corkery and Nicola Brown's submission to the Atlantic Fellows for Social and Economic Equity Blog
How can we make human rights frameworks, methods and mechanisms more relevant in our era of grassroots activism and mass mobilisation? “Well,” came the answer, “first we need to talk about capitalism.”
The reply surprised both of us, coming as it did during the opening plenary of an international academic conference on human rights – not, in our experience, the kind of place where statements like these are made. We shared a quick grin with each other that said, silently, “Well, this should be different.” 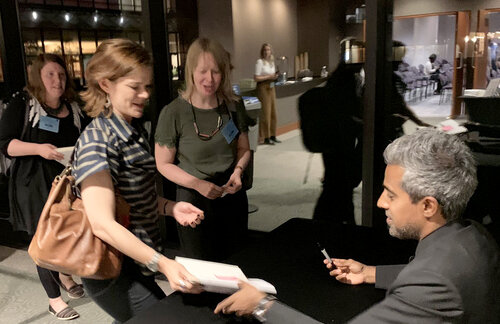