The right to health vs. the market: Rejecting the false dichotomy

A ruling from South Africa’s Constitutional Court shows how a Rights-Based Economy can give everyone the resources they need to prosper and guarantee their rights. 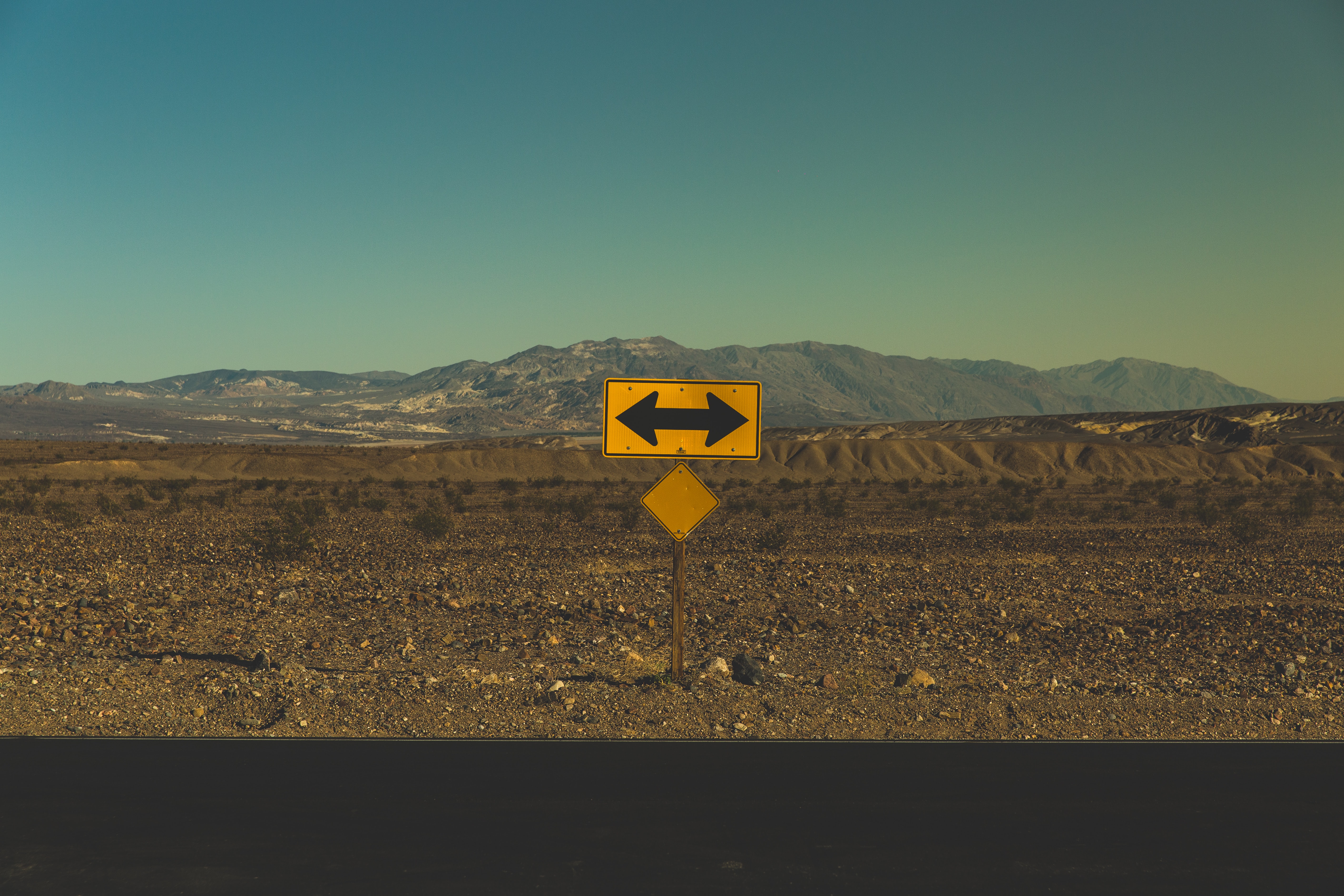 Is there an irreconcilable conflict between protecting the right to health and protecting the economy? Despite being in a global pandemic during which millions have lost their lives, we have seen how powerful Global North states, some international institutions and multinational corporations insist that there is an irreconcilable conflict. They have argued that this means the right to health must give way to free market considerations. The best example of this is the continued insistence of powerful states in the Global North to reject a comprehensive TRIPS waiver on vaccines, therapeutics, and diagnostics, ostensibly to protect intellectual property rights and “ensure innovation”. All, despite UN pronouncements that vaccine inequity and opposition to the TRIPS waiver violates human rights and constitutes racial discrimination.

But instead of seeing the market as an end in itself, we would argue that the economy is only useful to the extent that it protects human wellbeing and ensures planetary flourishing. In a Rights-Based Economy (RBE), this false dichotomy between human rights on the hand and the economy on the other falls away. Instead, we would ask how the market can be transformed to better advance economic, social and cultural rights such as the fundamental right to health and redistribute resources towards more equitable ends.

So what would a market shaped around the right to health and dismantling structural inequalities look like? In this piece, we will demonstrate why the South African Constitutional Court’s decision in Competition Commission v Mediclinic offers some key insights into this and closely aligns with an RBE approach.

What was the case about?

The case was about the proposed merger of two private healthcare providers, Matlosana and Mediclinic in 2018. Matlosana owns two hospitals in Krugersdorp, a town in the North West Province of South Africa. Meanwhile, before the merger, Mediclinic already owned a hospital in Potchefstroom, a town that was only 41 minutes away from Krugersdorp.

The Competition Commission, a statutory body which approves or disapproves of mergers, recommended that the merger be prohibited because of its potential anticompetitive effects and because of public interest grounds, namely the impact of the merger on uninsured patients whose private healthcare costs would increase. The Competition Commision’s concerns align with the international human rights law guidelines on the right to health which include non-discrimination and economic affordability as key considerations in giving effect to the right. The Competition Tribunal upheld the Commission's decision. This was taken on appeal to the Competition Appeal Court which endorsed the merger but imposed certain conditions.

The Constitutional Court then had to make the final decision on whether the merger should or should not be prohibited because of its potentially negative impact on the constitutional right to health.

What did the Court decide?

The Constitutional Court decided that the merger should be prohibited. Its decision was based on foregrounding the importance of the right to health when determining whether or not a merger between two private healthcare providers should be approved. In reaching its decision, the Court had to evaluate competition law principles against constitutionally enshrined economic and social rights such as the right to health.

The Court’s reasoning aligns closely with three central pillars of the RBE: namely, guaranteeing dignity and wellbeing for all, at all stages of life; pursuing substantive equality, dismantling intersecting inequalities and systems of oppression; and to tackle power imbalances in the economy. This is clear from the context in which the Court situated the conflict between the right to health and traditional notions of the free market. Here the Court stressed the importance of building an “inclusive, ethical, truly human rights-oriented and vibrant or prosperous economy.” Moreover, the Court’s approach is consistent with the anti-oppression logic of the RBE and is a great example of how to apply that principle in practice. Here it acknowledged how colonialism and apartheid deliberately created concentrated patterns of market ownership along racial lines. What is most interesting is how the Court regards competition law in South Africa as a vehicle to remedy the contemporary effects of those historical injustices by strengthening the capacity of the Commission to investigate and confront these market disparities.

Against this backdrop, the Court gives a substantive meaning to the right to health in competition law in two significant ways. First, it stresses that in considering whether a merger will lessen competition, one should not only have regard to the increase in price but also what impact, if any, it would have on human rights including the right to health. Second, it acknowledges the impact a merger would have on economic and social rights including the right to health as a substantive public interest concern. Importantly here, it notes the pre-existing difficulty to enter the private healthcare market, the way the merger would lessen consumer’s choices and the impact the merger would have on uninsured patients by substantially increasing prices. Although the number of uninsured patients admitted to private hospitals is quite small, the Court placed a high premium on their vulnerability.

Where to from here?

Big Pharma, powerful states in the Global North and many international institutions continue to propagate the myth that a choice must be made between the market and the right to health. RBE demonstrates that this false dichotomy is misleading. Moreover by placing human rights at the center of the economy it can offer us a glimpse of what a rights-aligned future might look like. The Constitutional Court’s decision is timely given the debates around the right to health vs Big Pharma’s more tenuous “rights” to intellectual property. Now is the time to continue building a progressive vision for a rights-aligned economy that tackles structural inequalities, is decolonial in outlook and tackles racial, gender and other disparities. As civil society we need to do more than call out the injustices of the current economic framework and propose a bold inclusive agenda for radical change. The RBE is one such proposal.