Rights of people with disabilities

As the 2022 Financing for Development Forum gets underway, guest bloggers Polly Meeks and Mirjam Gasser use examples from Switzerland, the UK, and India to illustrate why the rights of persons with disabilities cannot be fully realized without reform of the international tax system. 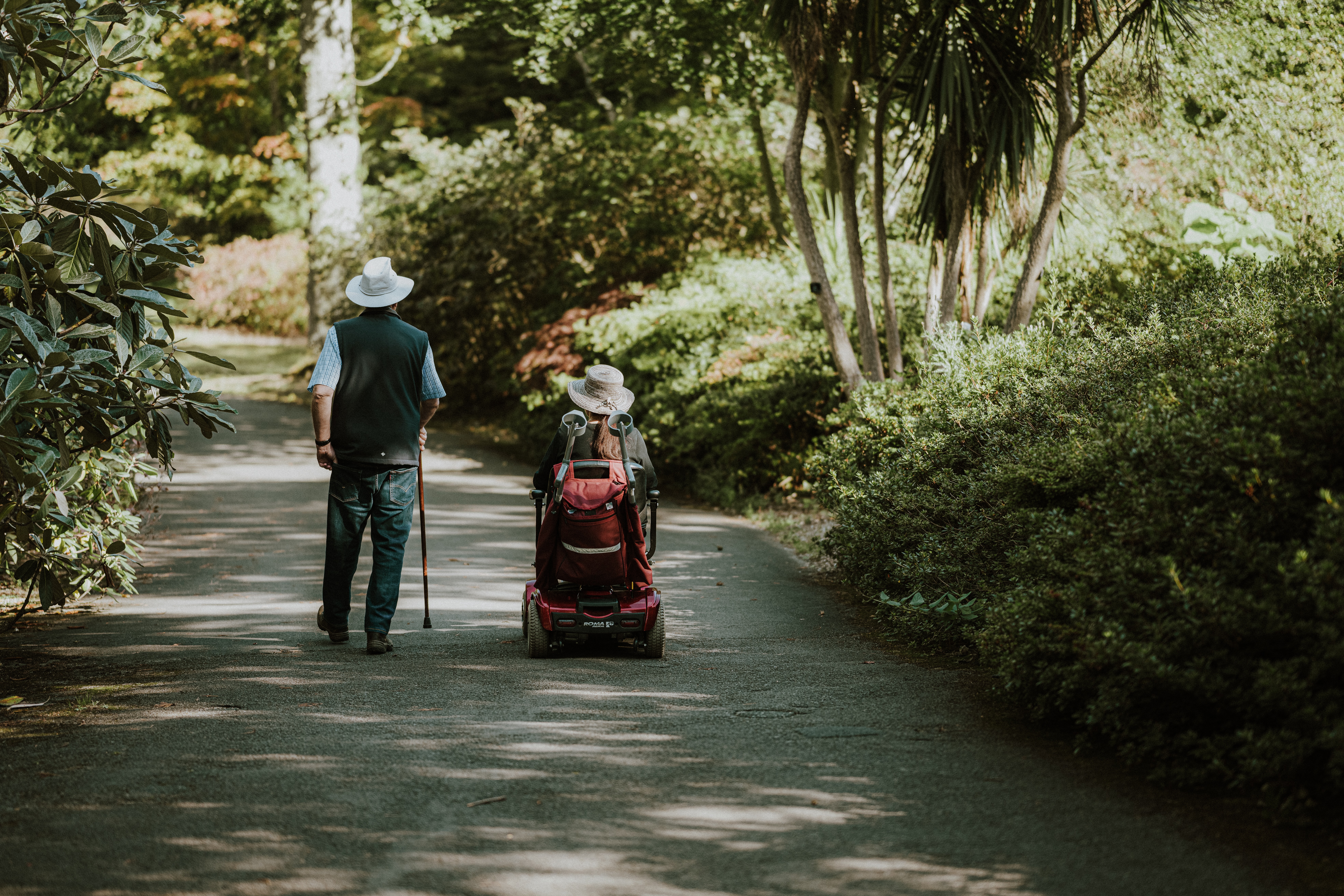 This week’s UN Financing for Development Forum will see renewed calls to fix the flawed international tax rules that allow rich companies and individuals to dodge their taxes.

As CESR and other experts have long argued, tax justice is a human rights issue. Tax dodging – estimated at some 483 billion USD per year – robs the public purse of resources urgently needed to fund public services and institutions essential to upholding rights.

Among those hit hardest by tax dodging are persons with disabilities as budgets are systematically trimmed. Persons with disabilities make up 15% of the global population and experience compounding social, economic and political injustices that are exacerbated when disability intersects with other forms of discrimination, for example on the basis of gender, race or indigenous status.

The importance of considering the impact of tax systems on persons with disabilities at home and abroad is increasingly being recognized, for example in a proposed draft tax convention from Eurodad and the Global Alliance for Tax Justice.

A recent event organised by CBM Switzerland gave a taste of the insights that might emerge if countries were held accountable to their actions in these areas. Inspired by previous work on tax justice and gender justice by CESR and allies, the event invited experts to discuss the links between tax justice and the rights of persons with disabilities in a sample of three countries: Switzerland, the UK and India. In the case of Switzerland, the arguments are also elaborated in more detail in a new CBM Switzerland factsheet.

Switzerland’s financial system has two key characteristics that facilitate cross-border tax dodging. First, Switzerland has very high levels of banking secrecy, as the recent SuisseSecrets scandal exposed once again. While some small progress has been made in automatic exchange of taxpayer information with other jurisdictions, this leaves out many countries at the bottom of the income spectrum – depriving them of vital information to act swiftly against cross-border tax dodging and money laundering. Second, Switzerland also has low effective corporation tax rates. Although the Organisation for Economic Cooperation and Development (OECD) and the Group of 20 (G20) recently agreed on global minimum corporation tax rate, the agreed rate is too low and the agreement too full of loopholes to have much effect on multinational companies who report their profits from the Global South to Switzerland in order to avoid tax.

In many of the UK’s offshore Crown Dependencies and Overseas Territories, financial secrecy is the norm, facilitated by the City of London (despite some positive steps towards transparency in recent years). The Cayman Islands, for example, came top of the most recent Financial Secrecy Index from the Tax Justice Network. In addition, the UK’s network of tax treaties can restrict Global South countries’ ability to tax multinational corporations. Research by ActionAid in 2016 found that since the 1970s, the UK had entered the equal-highest number of very restrictive treaties with countries in Africa and Asia.

As our expert panelists Dominik Gross (Alliance Sud) and Matti Kohonen (Financial Transparency Coalition) explained during the event, when tax policies in the Global North restrict tax revenues in the Global South, this in turn will take a toll on the rights of persons with disabilities. As Matti Kohonen reminded us during the event, “without revenue, there are no rights”.

A case study from the Global South: India

Of course, national governments are the primary duty bearers in budgeting for the rights of persons with disabilities.

Disability advocate Meenakshi Balasubramanian (Center for Inclusive Policy) has been researching budgets for the rights of persons with disabilities in India for more than a decade. Her most recent research, part of the Centre for Budget and Governance Accountability’s annual analysis of the Union (federal level) budget of 2022-23, shows that:

But the starting point is so low that even after these priority areas are addressed, there will still be a very long way to go to mobilize maximum available resources for budgets that fully comply with the UN Convention on the Rights of Persons with Disabilities. Effectively stemming cross-border tax abuses can play a significant role in ensuring that maximum resources are indeed available: it is estimated that India currently loses more than 16 billion US dollars per year due to cross-border tax abuse.

These losses are attributable to the tax/financial secrecy policies of many countries and jurisdictions, not solely to our two examples of Switzerland and the UK. Still, research has pointed to some links during the past decade. For example, the Swiss Leaks scandal in 2015 revealed that numerous Indian nationals had Swiss bank accounts, allegedly for the purpose of dodging taxes in India. Meanwhile, research in 2017 suggested that some Foreign Direct Investment in India might be being routed through the UK in order to take advantage of financial secrecy in British Crown Dependencies and Overseas Territories.

Whatever countries are responsible, those 16 billion US dollars of lost revenue equate to an enormous lost opportunity to resource rights – including the rights of persons with disabilities – throughout India.

The case of persons with disabilities starkly illustrates the pressing need for action to reform the international tax system. The Stakeholder Group of Persons with Disabilities – the focal point for engagement by persons with disabilities in UN Sustainable Development policies – has highlighted this repeatedly in its inputs to the Financing for Development process. Like so many other stakeholders across the Global South and Global North, the Stakeholder Group of Persons with Disabilities is calling for meaningful action to combat illicit financial flows (encompassing corporate tax abuses), including through:

Reform of the international tax system is far from sufficient to ensure persons with disabilities, especially in the Global South, enjoy their rights to the full. But – as our three country case studies indicate – it is both necessary and urgent. Decisive progress through the UN Financing for Development process cannot come soon enough.

Polly Meeks (@polly_meeks) is an independent researcher with 14 years of experience, whose work focuses on economic justice, public finance and the rights of persons with disabilities.

Mirjam Gasser is the Head of Advocacy at CBM Switzerland. She holds a Master's Degree in Political Science and has extensive experience on the rights and inclusion of persons with disabilities both in Switzerland and in international development.